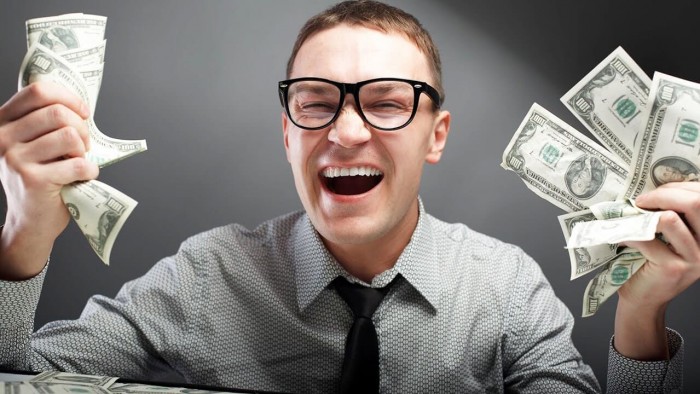 Multiple factors come into play when choosing a college major. Your primary challenge is to find a degree program that will qualify you for a career doing the type of work you enjoy.

Another consideration is how much money you can expect to make in your first job. You want to be able to pay off student loans as soon as possible, and begin living the life you envision. Here is a look at the degrees that produce the highest starting salaries for graduates.

Overview
It likely comes as no surprise to any college-bound student that degree programs in science and business lead to some of the best-paying jobs. It also is commonly understood that a high salary is not among the rewards of being a teacher or social worker.

Keep mind that these are average figures, with some positions in each field paying more than others. The statistics were compiled by the National Association of Colleges and Employers (NACE), a nonprofit organization based in Bethlehem, Penn. It connects private companies seeking employees with career-placement offices at universities.

The NACE study, commissioned by The Associated Press, used information from the U.S. Census Bureau, the federal Bureau of Labor Statistics, and private sources like the Job Search Intelligence firm. Data was obtained from nearly 90 universities and colleges.

Engineering
The education and expertise required to be an engineer are not the only reasons that such jobs pay the most money. It is also because of the demand for engineers. Employers continue to report a shortage of qualified applicants for positions in this field.

Of the 10 college majors that lead to the highest salaries, seven involve engineering. Ranking in first place in 2013 were graduates with degrees in petroleum engineering. Their starting pay averaged $96,200. Computer engineers placed second among all graduates, at $70,300. Coming in third were chemical engineering majors, at $66,900.

Others on the List
While engineering jobs dominated the list, the study found several other disciplines that paid extremely well. Computer science degrees netted the fourth-best starting pay ($64,100). Finishing ninth and 10th were business management information systems ($60,300) and logistics and materials management ($59,500).

Salary Trends
Students who graduated in health sciences in 2013 saw the largest spike in pay, making 9.4 percent more than in 2012 to raise the average to $50,000. Business degrees netted about about $54,000, 7.1 percent more than they did the previous year. Salaries for education graduates were up 5.1 percent to about $40,000, while those for computer-science majors rose 4.3 percent to $60,000.

Beginning jobs in engineering professions paid 4 percent more than in 2012. The smallest increase, 1.9 percent, was reported in the humanities and social sciences. Starting salaries for those careers were about $37,000 in 2013.

However, some social-science professionals are in demand. The starting pay for sociologists soared 10.8 percent in 2013. Criminal justice majors earned 8.1 percent more than in the previous year. At the other end of the scale, those with degrees in the arts made 3 percent less, averaging $35,600.

Conclusion
In general, salaries for college graduates are on the rise. NACE reported that those who received bachelor’s degrees in 2013 received an average starting salary of about $45,000, a 5.3 percent increase from the previous year.

However, the study also found that 53.6 percent of 2013 graduates either did not have a job, or were considered underemployed, as of April that year. This demonstrates the value of earning a degree in a field that needs qualified professionals.