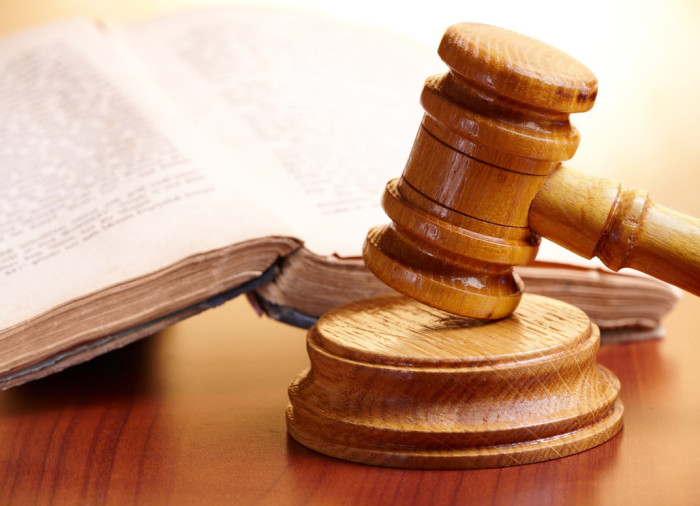 If you are seeking to enter law school, there are a number of factors to consider. Universities’ tuition rates, admission requirements, student enrollment, and proximity to home are among the issues that you probably want to investigate.

You also should research the academic quality, faculty qualifications, and physical facilities at various law schools. Keep in mind that the reputation of the institution where you get your degree will play a large role in determining your future employment prospects. While this is the case with many professions, it is particularly true in the field of law.

The American Bar Association discourages students from putting too much stock in rankings of law schools. Such lists can be highly subjective. They take into account different factors, and give varying weights to the criteria. However, several ranking schemes have become widely recognized as helpful guides for prospective law students. These lists feature composite scores, based on multiple factors.

The most frequently cited source of information for law school rankings is U.S. News & World Report. The publication employs a formula that bases 40 percent of a university’s score on its academic reputation, which is determined by soliciting the opinions of judges, lawyers, and law-school deans. Admission requirements and faculty resources also figure in the score. Some authorities have criticized the methodology, alleging that it rewards institutions’ perceived prestige rather than measuring their academic quality.

Yale University placed first in the U.S. News ratings every year from 1990 through the latest report in 2014. Yale’s law school, with 625 full-time students, has some of the most stringent academic requirements for placements. It charged full-time students $54,650 for one year’s tuition and fees in 2014. The previous year, Yale reported that an impressive 90.7 percent of its graduates had secured employment by the time they received their degrees. The school (in New Haven, Conn.) boasts small classes and internationally renowned faculty.

The U.S. News rankings have also featured Harvard, Stanford, and Columbia universities in the top five each year. They finished in that order, in second through fourth place, in 2014. The University of Chicago tied for fourth.

Harvard, last report, had 1,741 law students and a tuition rate of $53,308. The school offers more than 400 courses, seminars, and reading groups. Twenty-five or fewer students are in a majority of the classes. The university’s website proclaims that it provides a “pathbreaking clinical program.” The school is famous for its student-produced publication “The Harvard Law Review,” an academic forum and research tool.

Columbia University’s School of Law in New York City, with an enrollment of 1,248, charges $57,838 in tuition and fees. It has produced nine members of the U.S. Supreme Court, including three chief justices. According to school officials, Columbia’s “traditional strengths” are corporate law and financial regulation, international and comparative law, property, contracts, constitutional law, and administrative law.

California’s Stanford University, which imposes admission criteria nearly as tough as those at Yale, reported 574 law students in 2014. Tuition and fees cost $52,530. A whopping 93.2 percent of Stanford law students had jobs upon graduation. Their average first-year salary of $160,000 was about the same as that of Yale graduates. For public-interest lawyers, the starting pay averaged $62,000 for Stanford alumni and $60,000 for Yale grads. Stanford, which has been teaching law since 1893, offers nearly 200 courses.

The University of Chicago’s law school has 612 students, and charges $53,301 in tuition and fees. It claims to occupy “a unique niche” among U.S. law schools, in that the curricula “blend the study of law with the humanities, social sciences, and natural sciences.” Historically, 98 percent of the students are employed upon graduation. Seventy-five to 80 percent of them get their first jobs with private law firms.

Also known as the Cooley Rankings, the Brennan Rankings were conceived by a former Michigan Supreme Court justice named Thomas E. Brennan. He was the founder of the Thomas C. Cooley Law School in Lansing, Mich.

The University of California-Berkeley, founded in 1868, landed at the top of his latest list. Typically, this exclusive law school accepts only 270 of about 7,000 student applicants. Tuition and fees cost $52,474. The institution, which was the first U.S. law school to offer master’s and doctorate degrees in jurisprudence and social policy, recently expanded its faculty by 40 percent without increasing enrollment.

Columbia placed second in Brennan’s latest report. Next was the University of Minnesota, which hosted 221 students and assessed a tuition rate of $47,330 at last report. According to its website, the law school’s research and teaching faculty members include “some of the most accomplished and productive scholars in the world in business law; criminal justice; international law and human rights; and law, science, and technology.” The median score on the Law School Admission Test by accepted students reportedly ranks in the top 10 percent nationally. The university is home to one of the largest libraries in the country.

Another site that measures law schools, www.TippingTheScales.com, gives weight to the academic prowess of students who are admitted and the employment they obtain following graduation.

Stanford ranked first on this list. Yale and Harvard were second and third, while Columbia finished in fifth place. The University of Pennsylvania’s law school, founded in 1878, ranked fourth. It has 786 law students and a tuition rate of $54,992. Seventy percent of the school’s 51 faculty members hold advanced degrees, in addition to jurisprudence diplomas.

The creators of the Hylton Rankings call their list “U.S. News data without the clutter.” Students’ scores on the Law School Admission test, as well as peer assessment (based on the U.S. News survey), are the key factors used in rating schools. The latest report placed Harvard first, followed by Yale, Stanford, Columbia, and the University of Chicago.

The website www.top-law-schools.com publishes its own list, which in 2014 featured some familiar universities at the top. In first through fifth place were Yale, Harvard, Stanford, Columbia, and the University of Chicago.

Other organizations’ ranking schemes focus on individual factors and do not feature composite scores. For instance, the Leiter Law School Rankings consist of separate lists of institutions with the best LSAT scores, the number of graduates who become Supreme Court clerks, and the number of grads employed by top law firms.

No law school in Canada has been included in any prominent Top 10 list of such universities worldwide. However, several institutions are widely recognized as excellent schools. The best law school in Canada, according to a survey by QS World University, is the University of Toronto. It ranked 21st in the world. MacLean’s magazine called Toronto the top common-law institution in Canada.

McGill University placed 27th internationally, and second in Canada, on the QS World University list. According to MacLean’s, McGill is the country’s leading civil-law school and has the fourth-best common-law program. In the Times Higher Education rankings, McGill finished second in Canada and 23rd in the world.

The University of British Columbia’s Faculty of Law at Allard Hall was rated third in the country and 40th in the world on both the QS World University and Times Higher Education lists. MacLean’s judged it to be No. 5 among Canadian law schools.