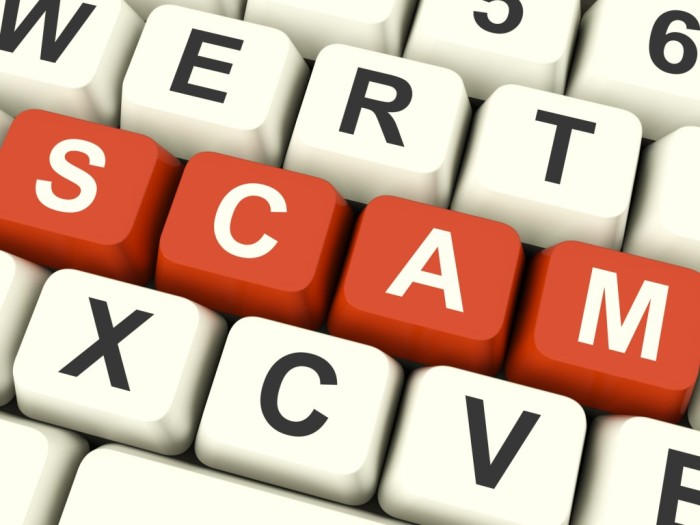 Many people become victims to online scams every year. Even in the field of education, you have to be careful because some courses are not what they seem. Online degree scams are common, but there are ways to protect yourself and your money.

It is understandable that students sometimes fall for online scams. The people behind this illegal practice know how to make their websites look convincing. Here are some tips to help you to know the difference between genuine online degrees and the fake ones.

Looking at Some Online Scams

Education scams have existed for many years, but the Internet made it easier to carry out this type of crime. Here are a few examples of some types of online education scams in recent times:

Many other cases of diploma mills have been reported over the years.  These fake schools take advantage of people who want degrees to help them to get better jobs or move up in their jobs. Unfortunately, some people are aware that the degrees are virtually useless, but a large number of people are unaware. They only find out that the degrees are useless when they try to get a job or get into another degree program elsewhere.

How to Spot Scams

Diploma mills give real online schools a bad name, as they make some people overly cautious about online degrees. However, if you take the time to check, you will be able to spot the signs that an online school is a scam. Also, doing your own research is important when considering attending an online school. Some ways to confirm the validity of an online program include:

The most important thing to remember as someone who wants a college degree is that it is best not to rush things. Take the time to look around and make comparisons of different schools and the programs that they offer. Talk to people who have earned real degrees from online schools.  Remember that your college degree is an investment and you don’t want to throw it away by applying to a fake school.