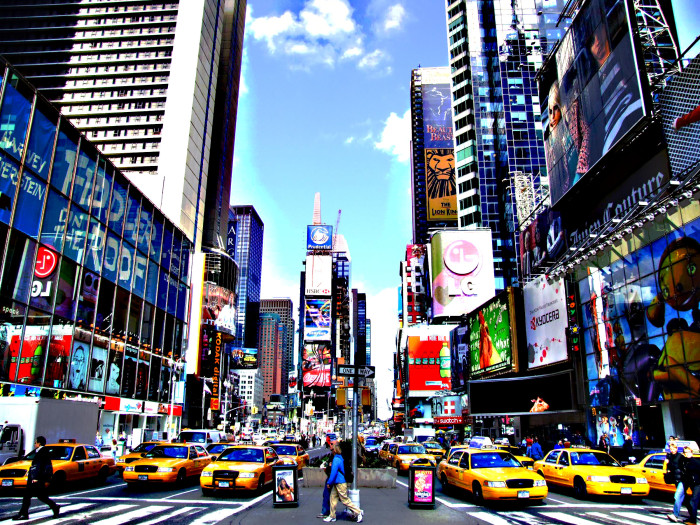 Searching for some of the best educational destinations in the United States to pursue your academic career? You’ve come to the right spot.

There are a total of more than 4,000 universities and educational institutions in the United States that offer specializations in different walks of life. There are over seventeen million students enrolled in different universities across the country of which roughly 1 million are international students contributing about $24 million towards the US GDP. The number of international students in the US is consistently rising as it develops into a major student destination.

At least 21 American universities occupy impressive positions in the top 50 universities list prepared globally. At least seven of the top ten universities from all around the world are American universities. The US possesses some of the oldest and finest educational institutes that have been a source of attraction for all students. Besides this, the United States of America as a whole is considered as an exotic student destination. Several scholarship opportunities are available to international students for an affordable education. It is also possible to apply for educational loans to cover the tuition expenses incurred.

Here is a list of the top rated universities in USA. Additional information about the state, the average annual cost of graduate and post graduate programs and total student population is also given to assist you in making the right decision.

On this note, keep in mind that it is extremely difficult to choose the best universities from over 4,000 universities in America. These universities have been selected as per their global rating. If state-wise lists were to be prepared, the results might be significantly different than these.

Here are some of the popular students’ choices with respect to universities – both locally as well as internationally.

1 Global Rankings have been taken from http://www.timeshighereducation.co.uk