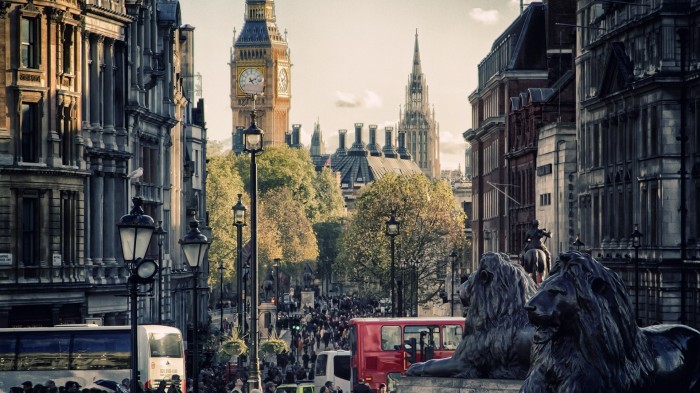 Looking for some of the best universities in the United Kingdom to pursue your academic career? You’ve come to the right spot.

There are about 162 universities operating in the United Kingdom offering specializations across a wide range of subjects. Each university has over 1,000 enrollments annually. Some of the universities are adequately equipped to house over 0.2 million students at a time. There are an impressive proportion of foreign students studying in the UK. According to an estimate, about one in ten students are international students.

At least four UK universities occupy positions on the global list of the best universities. The UK has some of the oldest and finest educational institutes that have been a source of attraction for all students. Moreover, several scholarship opportunities are available to the international students in order to make education affordable for them. In most cases, the government provides student loans to cover the cost of education which is then repaid after graduation and after getting a job that yields more than £21,000 per year!

This means you are likely to come across extremely diversified cultures while studying in the UK. The multicultural society does not only emerge as a result of foreign students from Asia, Africa and other similar countries but also due to the students coming in from other European countries. Cultural diversity exists even across different European countries.

Here is a list of the top rated universities in the United Kingdom. Additional information about the state, the average annual cost of graduate and post graduate programs and total student population is also given to assist you in making the right decision.

1 Global Rankings have been taken from http://www.timeshighereducation.co.uk/