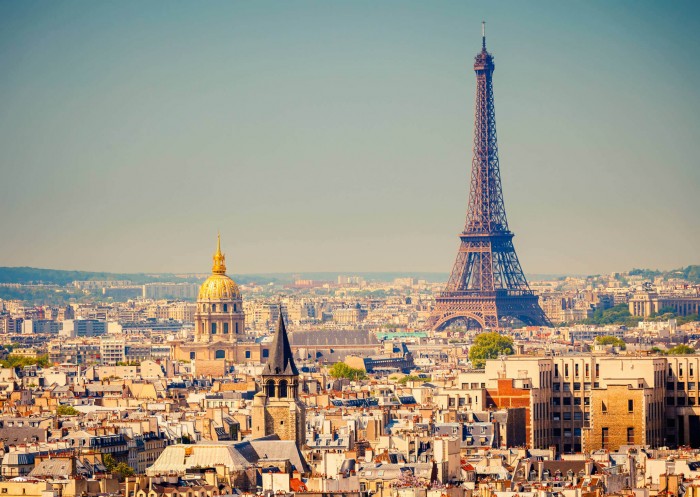 There are several different factors that combine together to make a city a truly great option for students. From people and academic resources to affordability and nightlife, students have to consider a number of things before they pick a city to attend university in. The QS Best Student Cities report was released recently. The index assesses cities around the world based on a number of factors such as affordability, employer activity, quality of living, student mix and university ranking. Given below are the 5 cities that scored the highest on the index: